What The Antiques Roadshow Can Teach You About Training.

So just a few years ago, my wife and daughter took some family heirlooms along to a BBC Antiques Roadshow event held in Lulworth Castle, Dorset. They went armed with the plates that my late father had cherished, believing them to be valuable and almost as an after thought picked up an ugly jug that used to be on display in my parent’s house. They went with high hopes for the patterned plate sbecause when my siter and 1 were  children we were always told to be ‘careful around these plates as they were very espensive and old and had belonged to my fathers great aunts from Cornwall’.

After standing in line for for what seemed hours my wife and daughter eventually got to see their expert who immediately dismissed the plates as mass produced and worthless. However on spying the ‘ugly’ jug she became animated and exclaimed-“a 16th Century Italian drug jug” and told them that it was actually worth a fair bit (not thousands but significant). On the return journey home my daughter tells how she suddenly thought the jug far less ugly and carried it gently back to our home.

Learners come to their training event full of expectations, just like my family at the Roadshow. The question is will we as trainers meet and hopefully exceed them or leave them disappointed and deflated?

The Experts on Roadshow usually start by asking the owners how much they know about the object – A thought for us as trainers all too often we have a lesson plan and that’s what the Learners get regardless of how much they already know on the subject. Why not first establish what they know and then fill in the gaps?

Establishing what people already know about a subject or topic -is rarely simple to do from starting with a flip or whiteboard and instructing leaners to write one or two things they already know about the subject, to asking the learners to undertake some sort of assessment or test. Sound a bit dry to you? Then why not create word puzzles such as anagrams or word search on the topic and have the learners solve the puzzle and explain the relevance of the words in relation to the subject.

What ever siystem or method you use to to establish the current level doesn’t really matter although variety is important so do not fall intot he trap of doing the same thing with every new session otherwise it will quickly lose impact. The important thing is moreover to use thier curent level of knowledge  as a starting point and add or build on it.

Are you new to the world of training and are keen to know more about how to training people to become trainers? Then contact me to find out more-or you need to do is book a free 20 minute dicussion with me and we will take it from there. www.accidentaltrainer.co.uk/contact/ 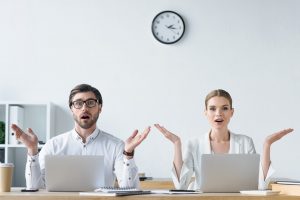 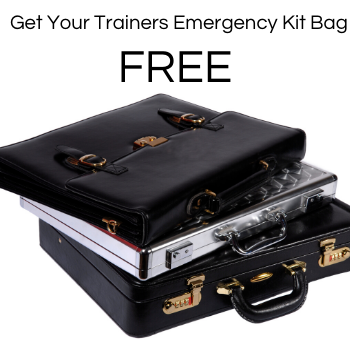